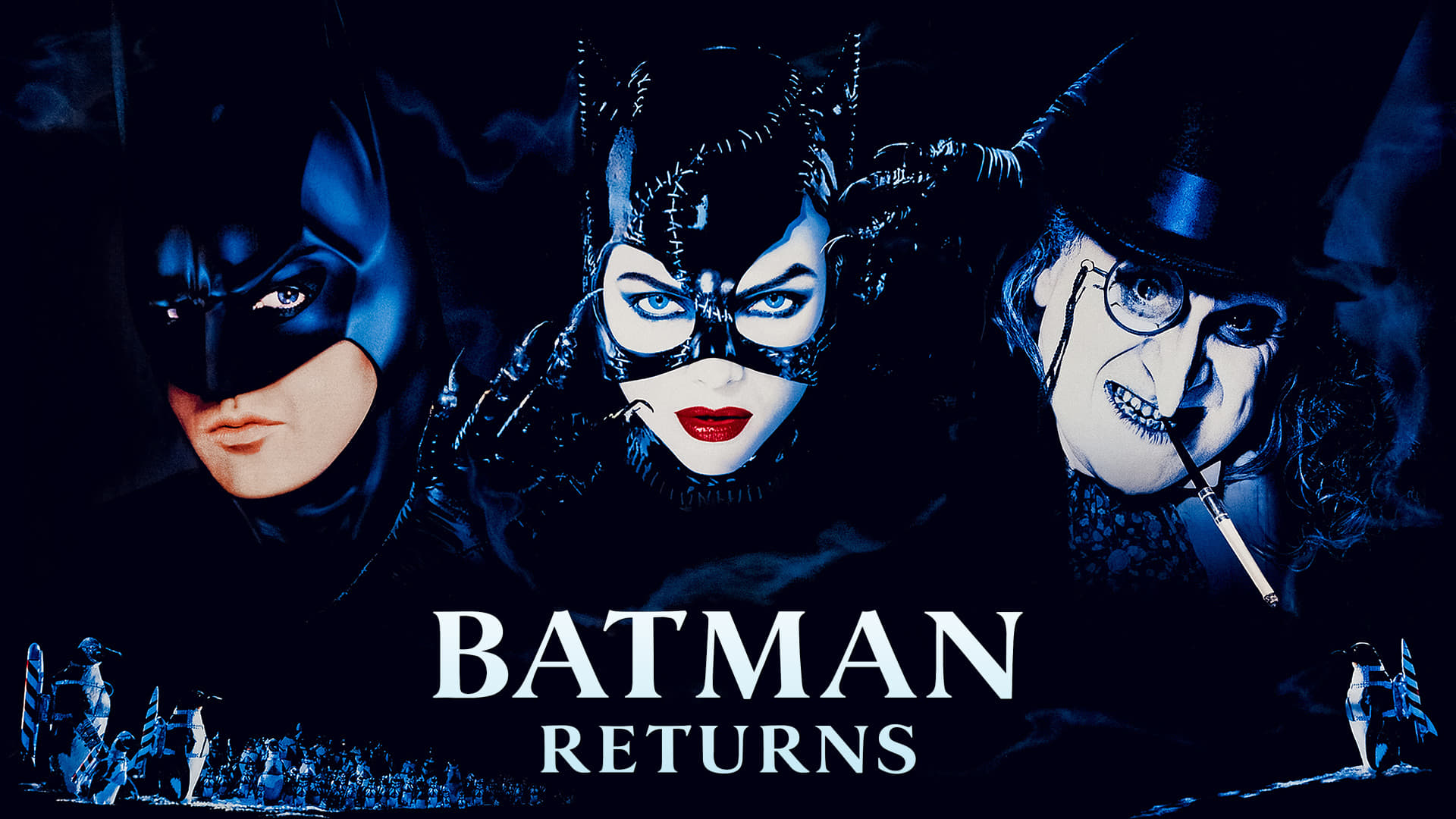 Why yes, I did briefly write about Tim Burton’s BATMAN RETURNS a few years ago, but I wanted to return to it because I don’t think I said all I had to say about it then. Also, my wife gifted me a Christmas portrait of the reveal of HELL HERE, and it’s one of the best gifts I’ve ever received, by one of my favorite artists — Dijana Granov. This photo does not do it justice: her watercolors and markers lend it a luminosity and vibrancy that feels like the character is reborn, and rightfully so. (Also, my wife framed it properly as a window sill, which is absolute perfection.)

I’ll note that I hate overly demonstrative performances like these being labeled as camp, because no: it’s not. It’s sincere. We all have our breaking points. What affects me about Catwoman and BATMAN RETURNS is her being reborn out of traumatic circumstances, in a new skin, and becomes vengeful because of it, but also stronger — a different person.

When she reacts to hearing her abuser’s name on her answering machine, after literally being killed by him, she flies into a fury that I’ve felt so many times; loud acts of desperation, exacted solely because you don’t know what else to do. And then Selina becomes …..something different, someone different, someone capable of reconciling her strife.