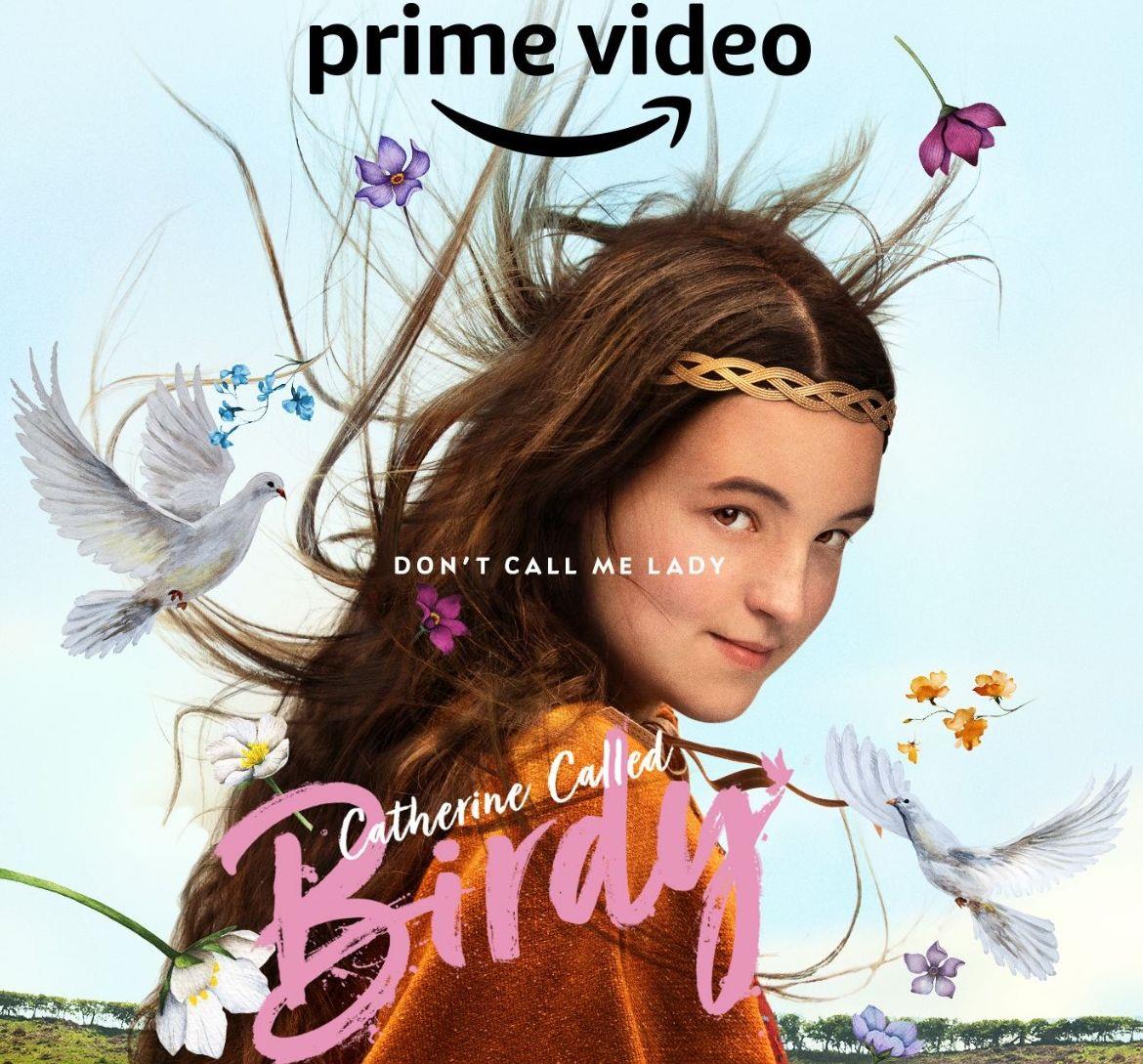 (Cinemas/Prime) I was one of the few folks who watched HBO’s GIRLS simply because it was from the director of TINY FURNITURE. I know that Lena Dunham is a rather polarizing individual in media, but I love her voice, while realizing that it is extremely selective, it is also very distinct.

CATHERINE CALLED BIRDY is no different, despite the fact that it’s based on a children’s book that Dunham didn’t pen. It’s the story of a medieval youth, Catherine, often called Birdy (the brilliant Bella Ramsey, who stole every scene she was in on GAME OF THRONES as Lyanna Mormont), trying to navigate life while her alcoholic father (Hot Priest Andrew Scott) tries to sell her off to a suitor.

While that sounds rather tragic, it ultimately isn’t. It’s a carefully calibrated tale of life and emotion and struggles, and features Dunham’s quick wit and humor (as well as all of the trappings that come with her work).