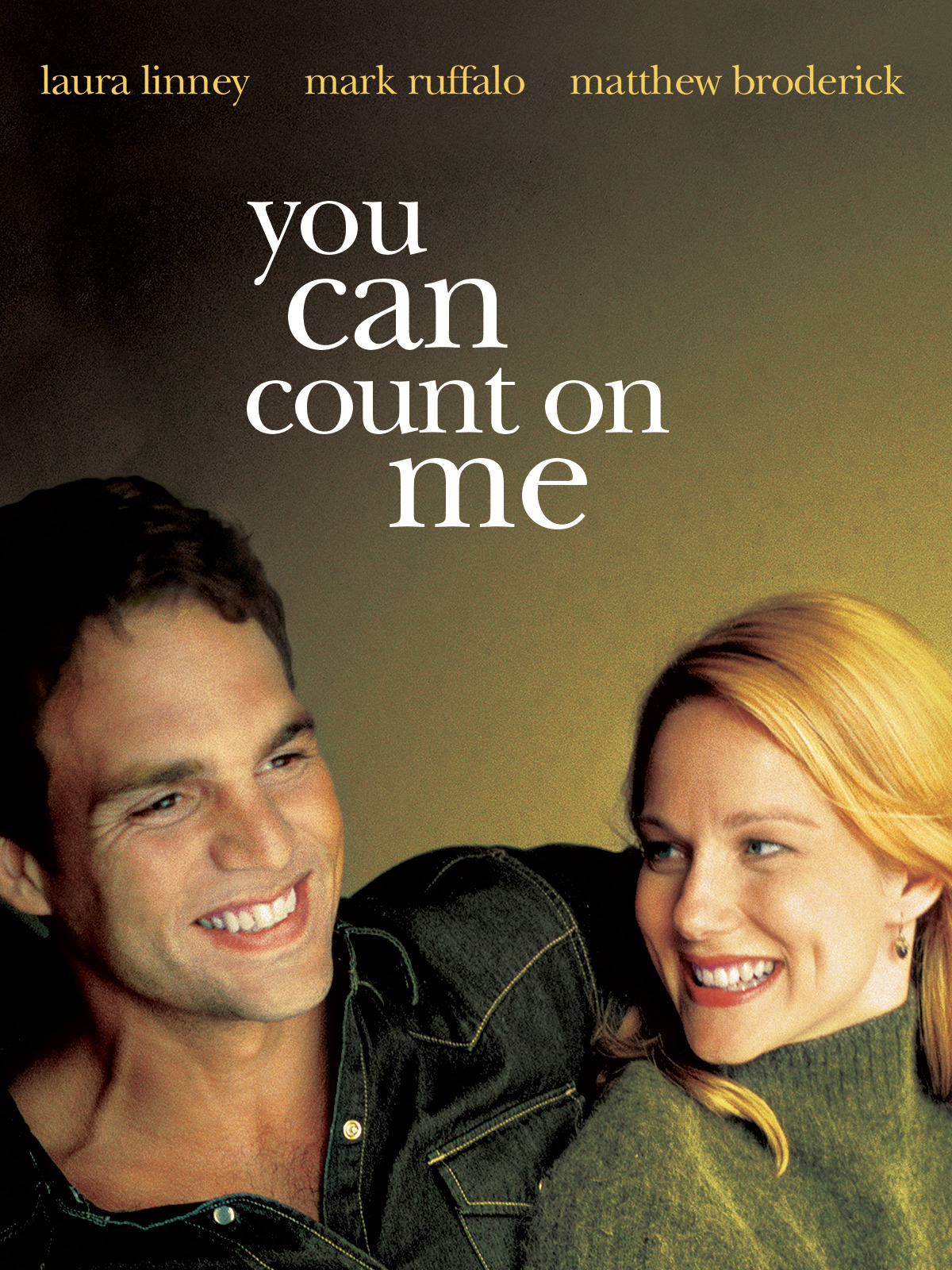 (VOD) YOU CAN COUNT ON ME is one of those early naughts small-scale family-centric indie films that you don’t see much of anymore. Written and directed by Kenneth Lonergan (MARGARET, MANCHESTER BY THE SEA), it’s about two middle-aged siblings, Sammy (Laura Linney, LOVE ACTUALLY but I’ll also say: TALES OF THE CITY) and Terry (Mark Ruffalo, I’ll just say BLINDNESS instead of HULK or THE AVENGERS), who have stuck together through thick-and-thin, but Terry is an addict and a bit of a selfihs asshole, and at this point in his life the film focuses on him circling back to needing the emotional and financial support of his sister.

It’s a quaint, heart-felt tale, sparsely told without much in the way of adornment unless you count the East Coast greenery, and worth your time. I wish there was more room for films like these nowadays.

However! YOU CAN COUNT ON ME sticks in my mind because it repeatedly utilizes the prelude in Bach’s Cello Suite No. 1 in G Major — yes, the video misspells it as C Major, but it’s G Major — building and exposing more of it as the film goes on. It’s an exceptional incorporation of the work into the film, but it has the sad side-effect of reminding me that I completely failed at successfully performing it for my cello teacher for weeks on end, until I finally left for college and quit playing cello all together. (Not Bach or my cello teacher’s fault, obviously! I just didn’t have the chops.)

This is a roundabout way of calling attention to the little weirdsies (as Linda Holmes would say) that we have about artistic works. I can’t watch YOU CAN COUNT ON ME without flashing back to all of my failed attempts at this Bach piece, akin to both Sammy and Terry’s failures and trips during life. I’m sure that Longergan had his reasons for including this work in YOU CAN COUNT ON ME, but all I can hear is a reprise of my teen years.