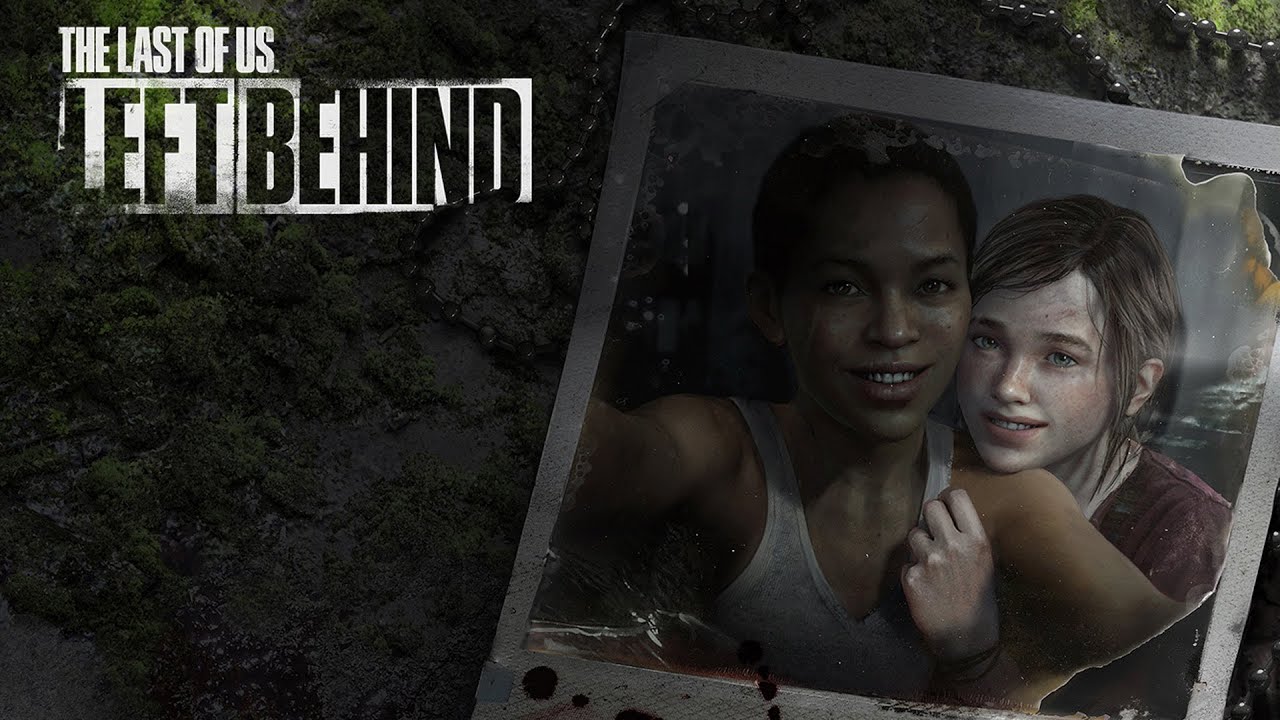 (PS3/PS4/PS5) I figured I’d chime in about THE LAST OF US, since the HBO adaptation appears to be receiving rave reviews and premieres on Sunday and obviously I’m going to watch it solely for Bella Ramsay and Melanie Lynskey. Personally, I found the first game to be singularly unpleasant miseryporn and I never bothered with the sequel. However! LEFT BEHIND — the DLC for the first game that received a separate stand-alone release — is absolutely worth your time. It’s far more intimate — a story of best friends at a crossroads and queer awakening and finding joy in a world that’s gone to shit.

That said, as you might be able to tell, it does commit a cardinal sin of queer storytelling:

It buries its gays.

[collapse]
Sure, it’s almost a decade old, but it was a well-worn trope even back then, and penned and directed by dudes that really should have known better.

Nonetheless, if you’re going to dip your toes into this interactive world, I’d start here. It’s a bite-sized effort that only takes a handful of hours to complete and doesn’t require much in the way of stealth or combat. It feels lived in and genuine in a way that I never felt the original game did.