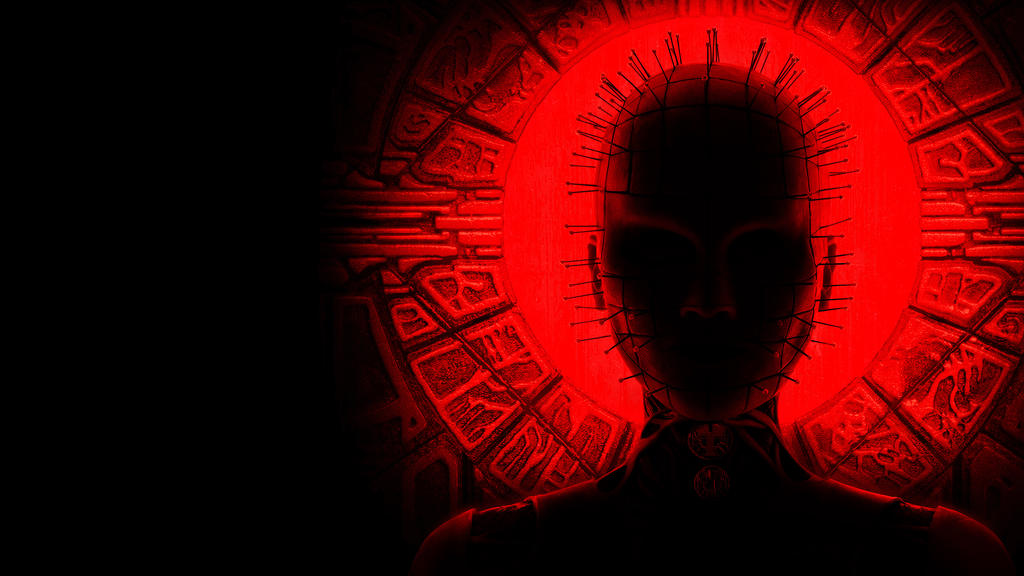 (Hulu) HELLRAISER (1987) never needed a sequel. Like the best horror films, it said all it had to say — a paean to want and need and physical sensations and hedonism — and got the fuck out. However, Hollywood is never content to leave a well-crafted character design alone, so we ended up with over ten Pinhead — excuse me, The Priest — films.

I bailed after the second. Maybe there’s a gem in there somewhere. I wouldn’t know; I’ve spent enough time trying to mine gold from long-running franchises to realize it’s usually a fool’s errand.

So why am I recommending it? It is a visual marvel, a literal puzzle-box-in-a-puzzle-box. The decision to model the mansion around the original HELLRAISER puzzle box is inspired and expertly handled. The new puzzle box, and the explications regarding its transformations? There’s a lot going on there! Also, Odessa A’zion is amazing as the lead, all wild eyes and curls and smart and savvy while also being a fuck-up! It’s a fun time!

However, it’s a dull echo of the original film. There’s no sensuality; it’s simply a basic slasher film that leans a tad more into flayed flesh for scarlet fashions. While there’s nothing wrong with that, I wish that for once someone would embrace Barker’s original vision.