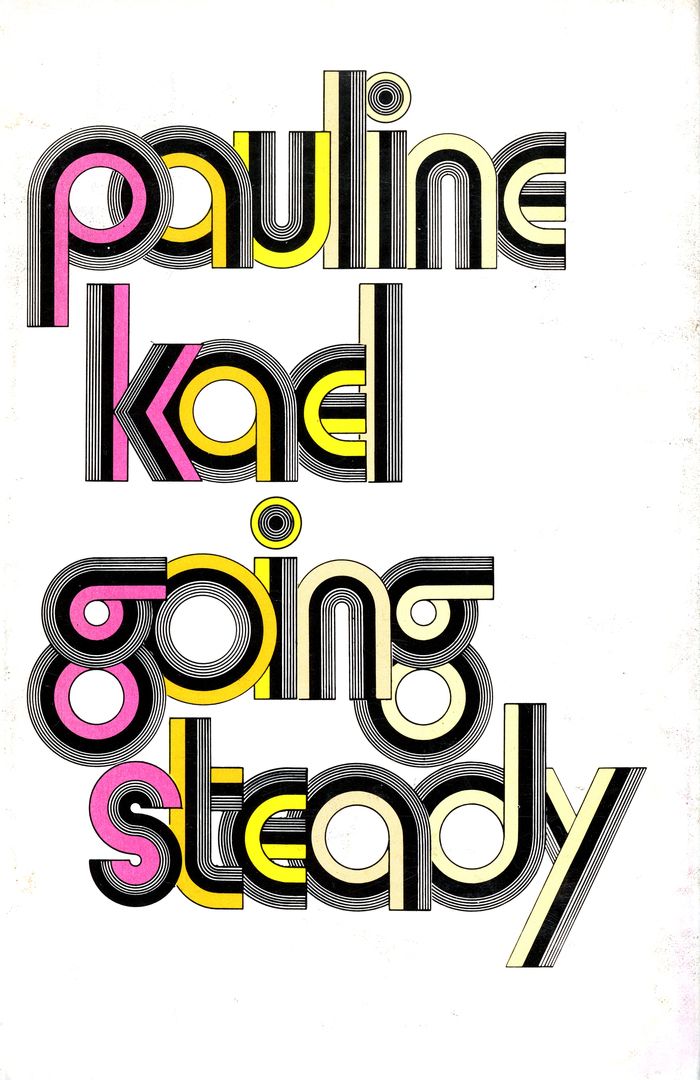 Pauline Kael’s TRASH, ART, AND THE MOVIES is an essay I want to hand out to everyone.

Kael simmers about being bored with films, about how she luxuriates in the garbage nowadays as opposed to the ‘prestige’ pictures, such as 2001 (a film she deftly eviscerates, an unpopular opinion around here, but one I respect given how she backs it up).

Ultimately, it’s Kael saying: stop trying to preach, give me something new, something interesting, take big swings! Trash with a glint of charm is far more intriguing than most art, and stop pawning off all film as art, because so many works are born of a simple consumerist need.

It’s a timeless piece, one that holds up over fifty years later, one that is still provocative.

Instead of blathering on about it, I’ll simply send you along to read her words. The entirety of TRASH, ART, AND THE MOVIES is available here:

Or in her third collection of film reviews and essays, GOING STEADY: FILM WRITINGS 1968-1969:

Or if you have a HARPER’S MAGAZINE subscription, you can read it here: