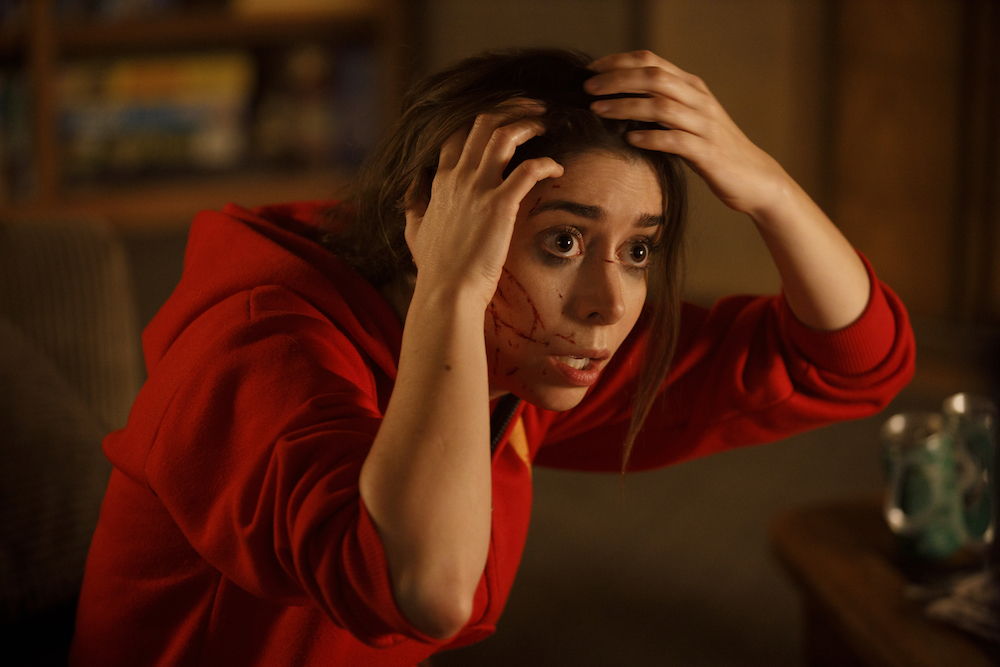 (HBO MAX, for now) I’ve written about MADE FOR LOVE twice before — first concerning the initial HBO season and second regarding the original novel. Now I’m writing about the second and, sadly, final HBO season so, this will probably be the last time I’ll write about it.

Both the initial novel and the first HBO season dialed in on a very sloppy woman named Hazel who routinely made bad decisions and rarely thought about or regretted them, which lead to the trauma of being a woman escaping from a technological bubble created by Byron Gogol, an obsessive man’s technological spider-web. She ultimately gets roped back into the bubble — The Hub — but MADE FOR LOVE’s second season is a tad more flip, far more darkly comic, albeit at the cost of a lack of focus.

While the end of the first season of MADE FOR LOVE aptly set the stage for a second season — going against the grain of its source material, I’ll add — the second season feels like a wild swing for the fences; it tackles a number of wide-eyed high-concepts in ways that recalls cyberpunk classic MAX HEADROOM while still hewing close to its character study of Hazel’s difficult relationship with her father, how she can course-correct her life, and ultimately find a better version of her self.

There are times when the season feels rushed, however there are also a number of subplots and character arcs that feel tantalizing but sputter out — especially the reintroduction of Zelda, the dolphin that aided Hazel’s escape in season one. However, the highs exceed the lows — this season ventures into batshit-crazy territory and completely exploit the universe. I wish I could say why without spoiling matters.

Season two bites off more than it can chew, certainly, but goddamn it is an aspirational piece of high-concept work that utilizes tech and humanity in ways that feels revitalizing.