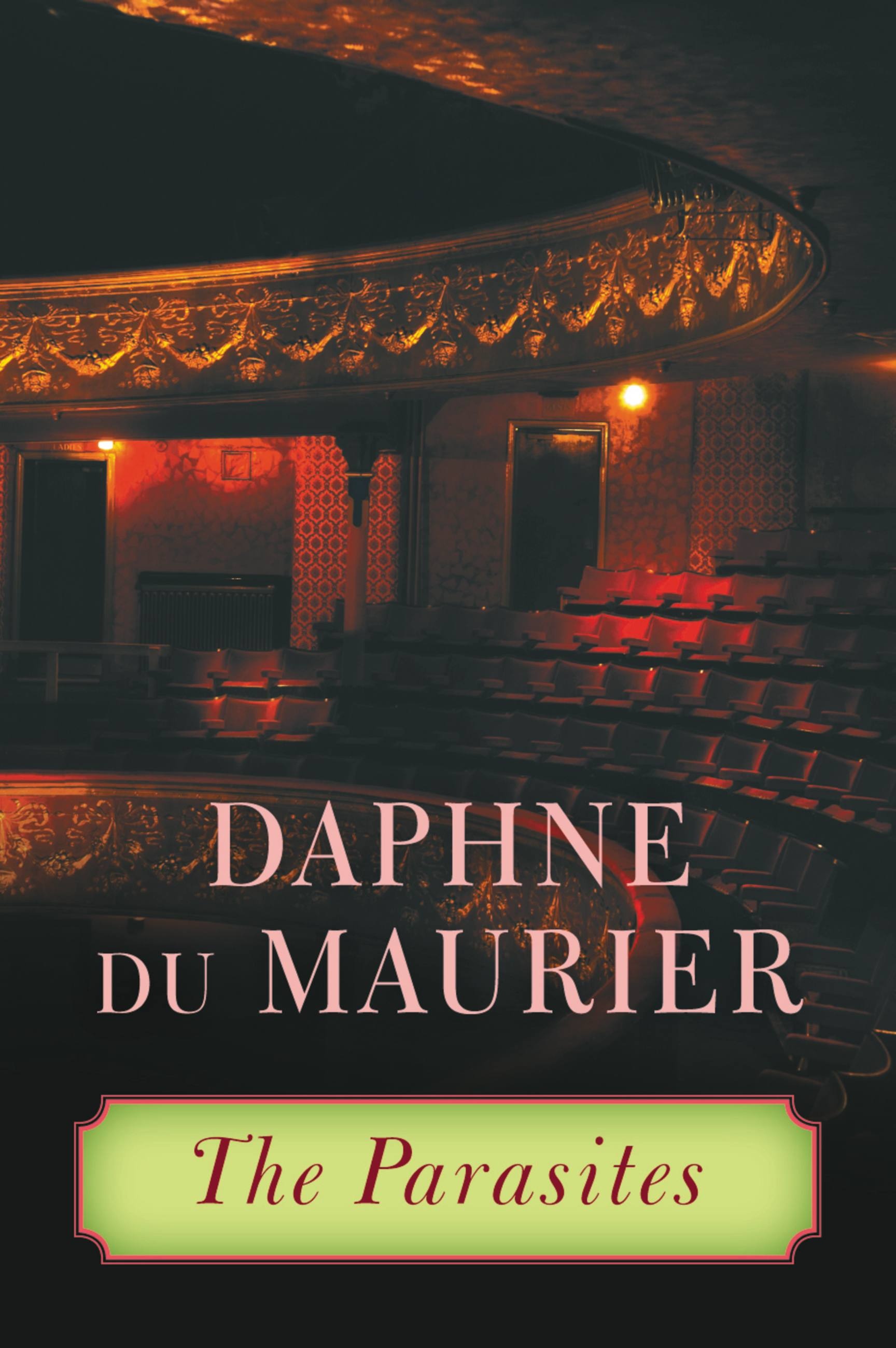 I’m at the point in my life where I’m filling in the gaps of my favorite writers over the years, nabbing books of say, James M. Cain or, in this case, Daphne du Maurier, where — while staring at a barely read, two-bit book in second-hand bookstore — I mutter to myself: ‘Why don’t I have a copy of this already?’

Such was my case with du Maurier’s THE PARASITES, which frankly, is overdue for a proper film adaptation, as it’s a fantastic distillation of her approach towards inherited talent and du Maurier’s own festering cynicism towards the world.

THE PARASITES focuses on a piecemeal family: the father is a legendary singer, while the mother is an acclaimed solo dancer, and the two create heavenly works together. (It’s worth noting that these two somewhat mirror du Maurier’s parents, as her father was well-known actor/theatre producer Sir Gerald du Maurier and her mother was the acclaimed stage actress Muriel Beaumont.) Between the two, they have three siblings, the eldest being Maria, who grows into a mercurial actress, the result of a coupling between Pappy and an unnamed Vietnamese stage performer, who died shortly after birthing Maria; Niall, the product of Mama and a pianist who may or may not have died of tuberculosis; and Celia, the child of Pappy and Mama.

Maria is married to Charles, the heir to a Lord, who — at the opening of the novel — calls the three Delaney siblings out as ‘parasites’. The three spend the rest of the day mulling over exactly what he meant by it, diving deep into their past to investigate how they may have become such creatures. Maria reflects on her cavalier attitude towards her own offspring and her husband; Niall mulls over his uncommon attachment to Maria and his difficulties and dissonance with the tunes that lilt through his head; finally, Celia speculates about a world where she didn’t spend so much of her life living to serve others, and what may have happened if she’d indulge her illustration talents.

Du Maurier spends the bulk of the novel peeling away the familial onion layers, revealing the fact that this isn’t an ensemble character drama, but is in fact a murder mystery of sorts: who (spiritually) killed Charles? What was the motive? Who had the means to induce the final blow? It’s a novel that consists of processing, of personal scrutiny, of evasion and ultimately acceptance.

While it’s one of the least sensational novels of hers, THE PARASITES feels icily personal; the siblings are constantly skirting and circling around their issues in the way an overly invested author flinches as they see themselves on their page, mining their strife for drama, but not quite willing to strike the major veins. Given that that it’s a work that is primarily spent on a specific sort of self-reflection, that feels right and welcome and fitting, but those hoping for a neatly satisfying ending may be disappointed.