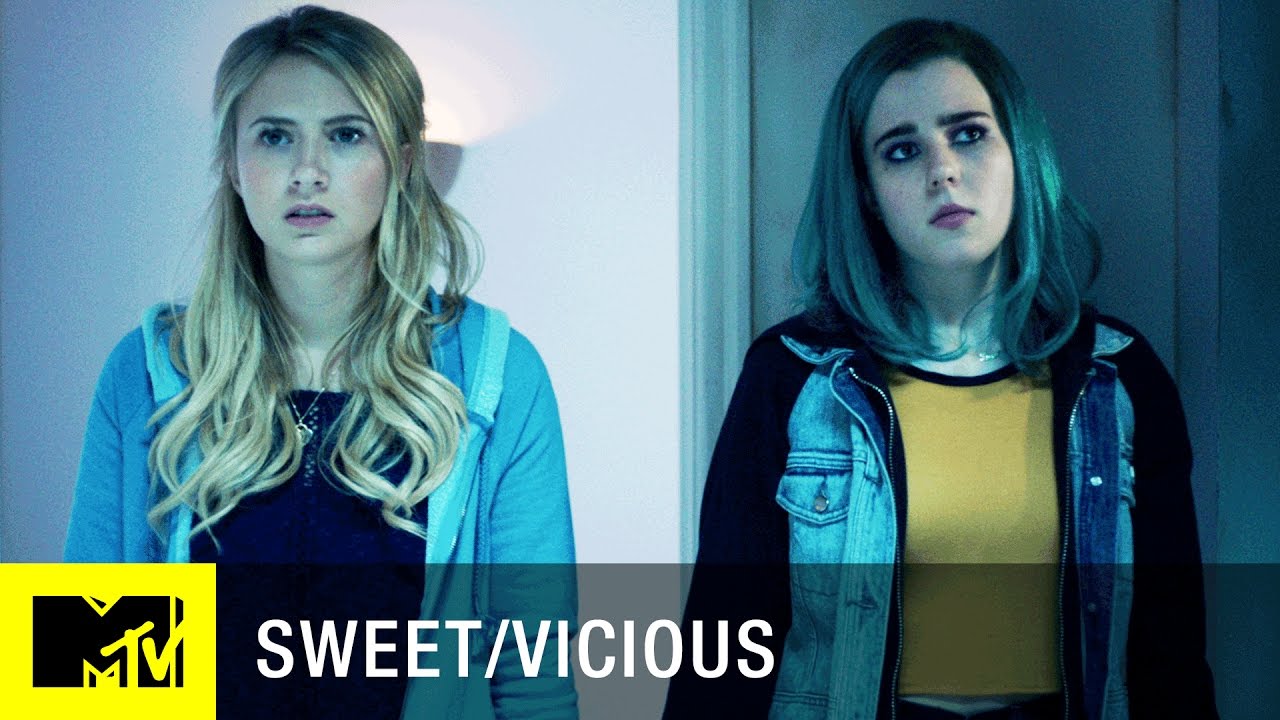 (VOD) Sadly, this one season wonder has been unavailable to stream pretty much since its launch, which sucks because it launched right when the world needed it the most.

SWEET/VICIOUS is essentially a woman-fronted college campus vigilante story. There’s a bit more to it than that, but I don’t want to spoil matters. However, I will say: when you’re on a campus, you’re either predator or prey, and they’re leveling the playing grounds.