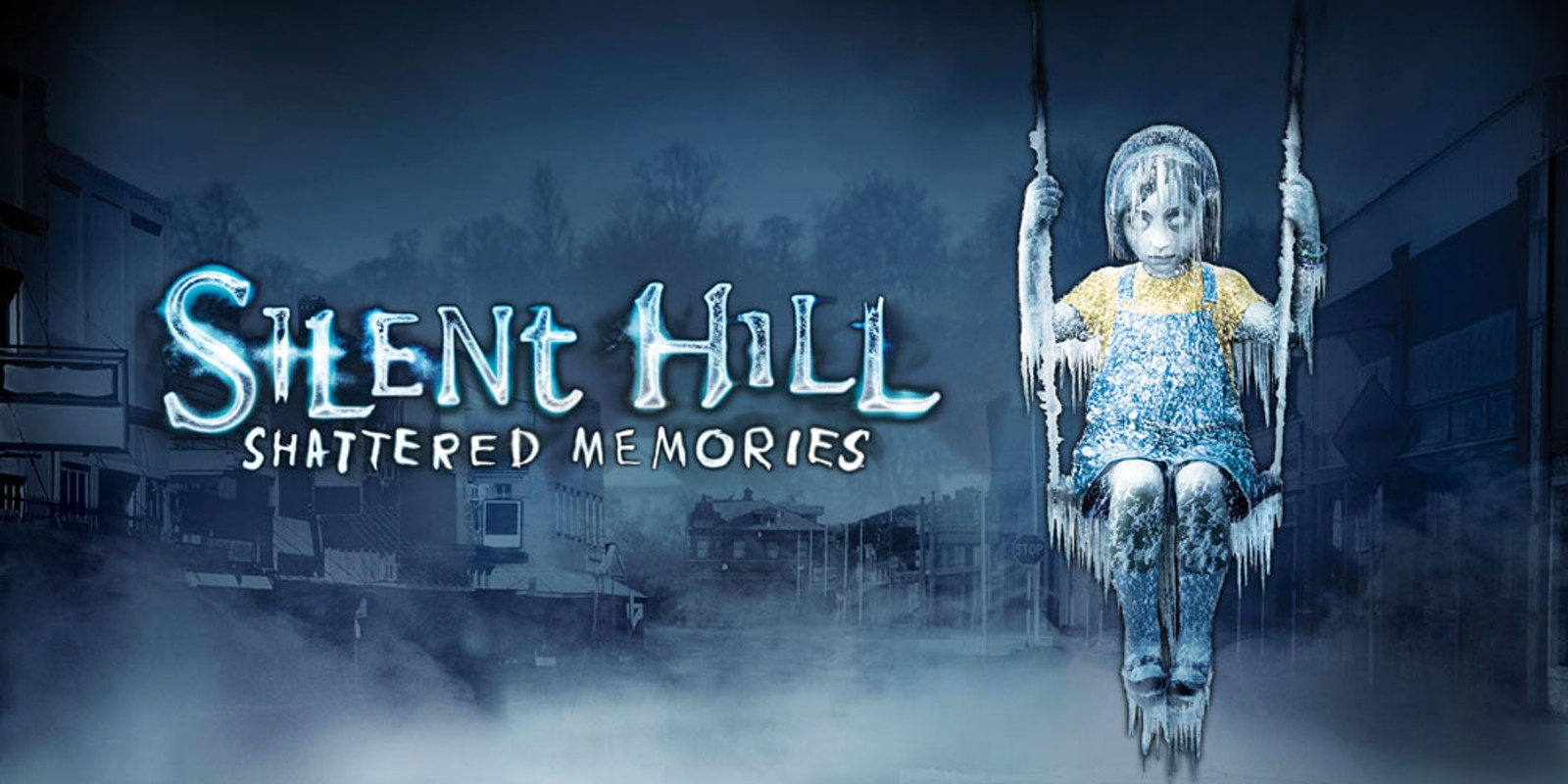 (PS2/PSP/Wii) The obvious SILENT HILL videogame recommendation would be any one of the first four. After all, the first two are especially iconic with their use of fog and sirens and psychological horror and trauma and mystery and brilliant horror character design. However, the third and fourth certainly shouldn’t be overlooked, as the third has exceptional character work — at the time, one of the more complex depictions of a teen girl in a videogame — and the fourth (SILENT HILL: THE ROOM) is brilliantly claustrophobic.

The series departs significantly after the fourth, from a depiction of Japan-based development inspired by Western works to Western development by mostly uninspired Western developers. They’re not exactly -bad- games, but it’s a case of fundamentally not understanding why these games resonate with people. These are games that take inspiration from psychological horror works like JACOB’S LADDER (itself a loose adaptation of the TWILIGHT ZONE episode named AN OCCURRENCE AT OWL CREEK BRIDE, itself an adaptation of Bierce’s short story) — not games inspired by basic slashers like FRIDAY THE 13TH, which is what most Western developers brought to the franchise. It feels like studios often wanted to turn the series into RESIDENT EVIL — more combat, less emotional monologues — which betrays the spirit of the series.

However, SILENT HILL: SHATTERED MEMORIES (SHATTERED MEMORIES from here on out) is a different matter, primarily because of British designer Sam Barlow. Barlow — who would go one to create one of the most memorable interactive media (IM) games with HER STORY, the ambitious IM game TELLING LIES, and just released another IM game with one hell of a cast: IMMORTALITY.

A slight aside: I absolutely love HER STORY, especially its use of the traditional murder ballad The Twa Sisters:

(“Anything you sing can be used as evidence against you!”)

Barlow is fundamentally concerned with people lying to themselves and others — he loves Hitchcock, which is no surprise — which is the crux of SILENT HILL 2, and the reason why SHATTERED MEMORIES works so well. There’s the classic amount of atmospheric town exploration, however it’s interspersed with therapy sessions where the player guides the story (slightly), but contains far less combat than most SILENT HILL games. You’re often endlessly pursued, chased down by demons of a sort. Sadly, as it launched first as a Wii game — which is how I played it — it has a lot of fiddly waggle controls, which is one strike against it, because it is often a tad frustrating, but it’s worth the struggle.

It’s a singular experience, which is more than I can say about most of the post-THE ROOM sequels. Obviously, unless you have a decade-old console/handheld, it’s hard to play nowadays and that’s a shame. As I write this, we’re about to receive a litany of SILENT HILL news from Konami and, while I wish a SHATTERED MEMORIES re-release was part of it, I’m not holding my breath.