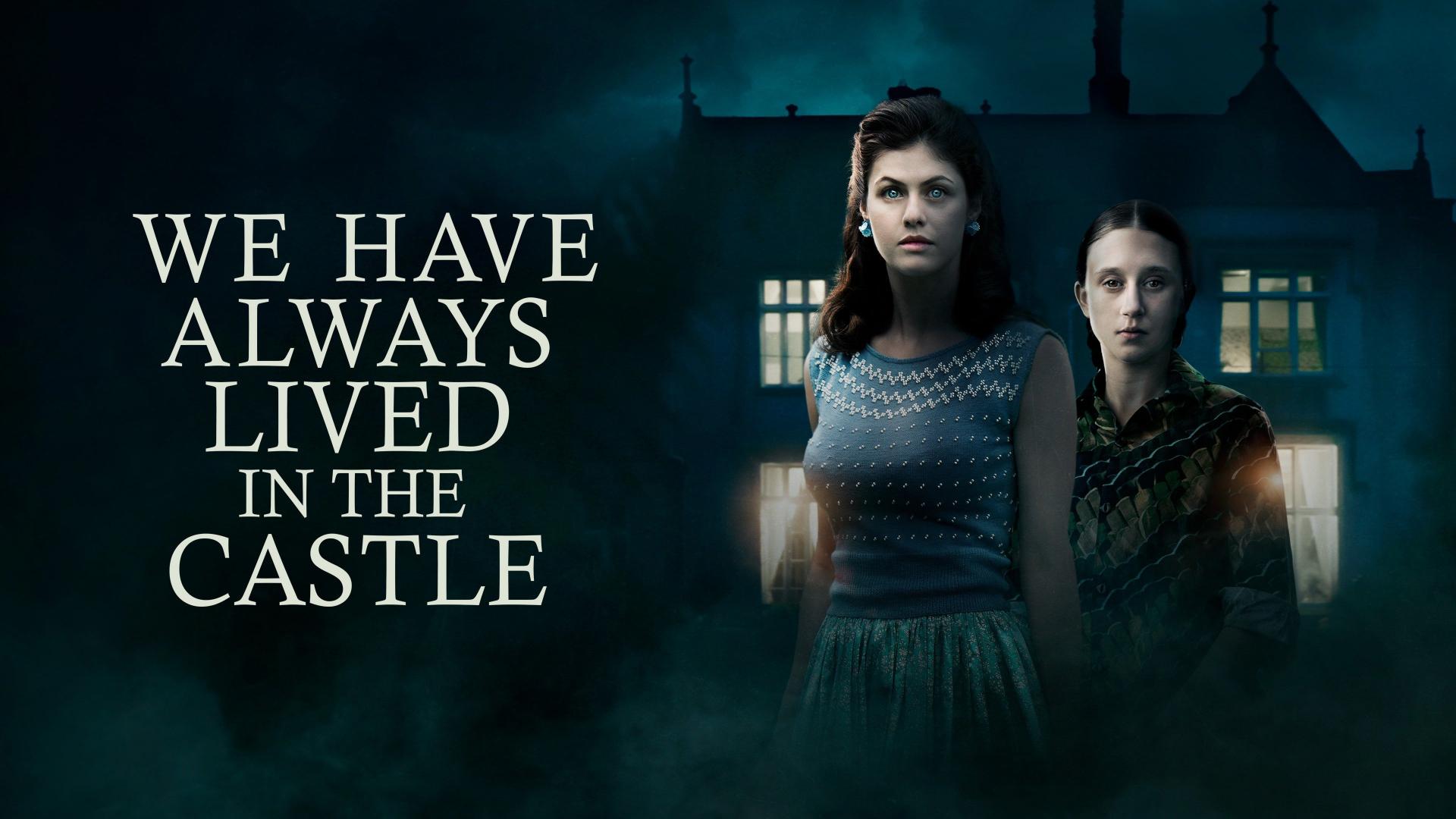 (AMC+/kanopy/peacock/Prime/VOD) Shirley Jackson has been lucky in that she had to suffer few terrible film adaptations — even THE HAUNTING (1999) is better than it needed to be and probably wouldn’t cause her to roll in her grave — and this adaptation of WE HAVE ALWAYS LIVED IN THE CASTLE is no exception. While it ramps up the spectacle a bit and cuts a bit of the fat, it’s completely faithful to a tale of two sisters, of abuse, of being castigated by locals. Oh, and it’s bolstered by an amazing cast: Taissa Farmiga as the younger Blackwood, Alexandra Daddario as the elder, and Crispin Glover as their uncle.

Stacie Passon’s take captures the vacillation between fear and comfort that I felt Jackson captured as an anxious person; Daddario is perfectly cast, with her almost-preternatural blue eyes, and Passon commands the atmosphere. The set design is pitch-perfect, and she even manages to keep Crispin Glover dialed-in.

“The world is full of terrible people.”