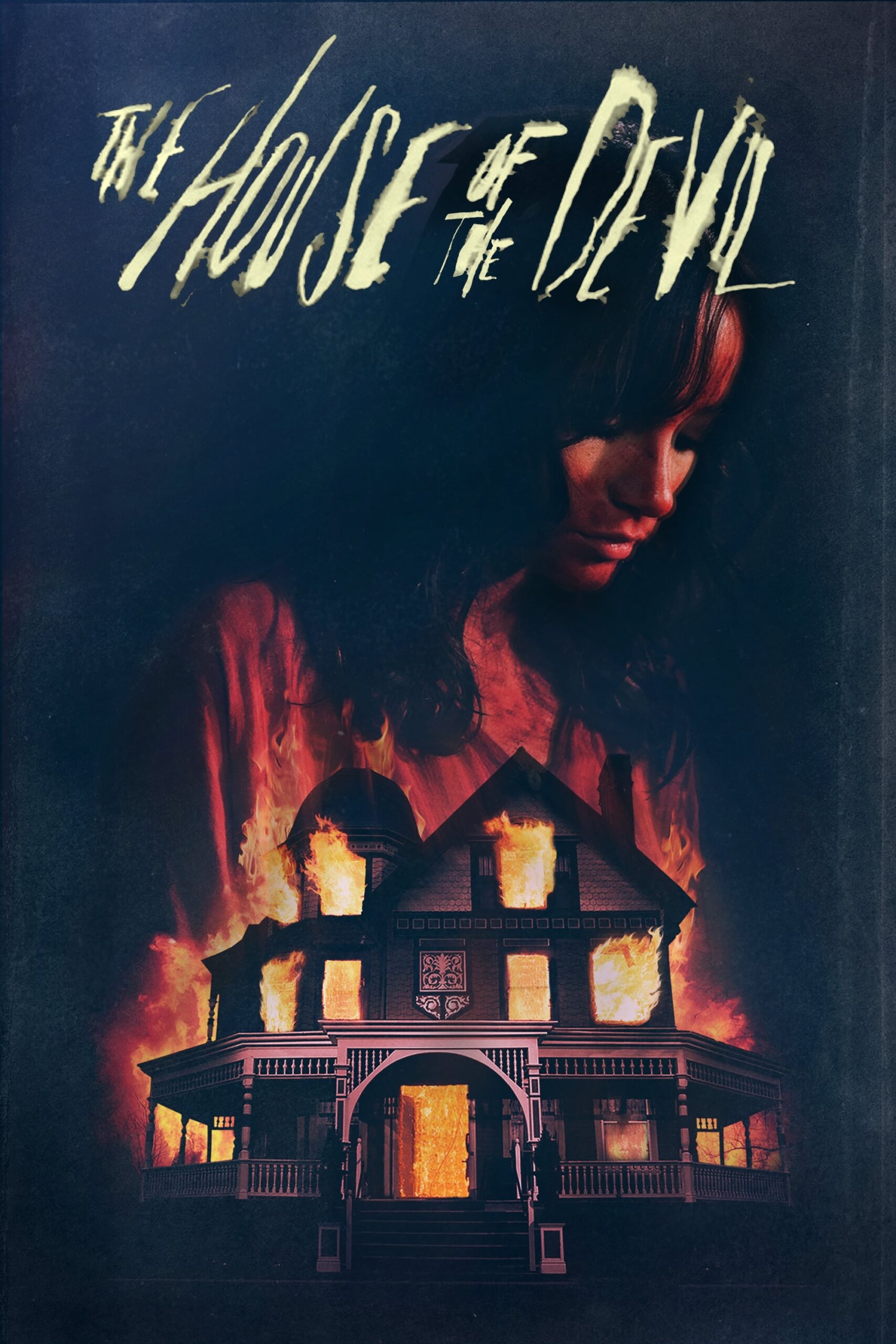 Filmmaker Ti West is back in the news, due to the surprise announcement that his X-Factor film series will be a trilogy, which is great! I loved X, just saw PEARL, and am looking forward to MAXXXINE!

However, if you haven’t seen his debut — THE HOUSE OF THE DEVIL — you should rectify that immediately. I’ve seen a lot of modern (and I use that term loosely given that it’s a decade-old film) throwbacks to 80s satanic horror films, but it is fantastically emblematic of what Ti West does with horror films: namely, embue character into them. Simply put: this is a nightmare babysitter gig, but the victims aren’t ‘Co-Ed No.1’. They have names and are fully fleshed out folks, ones with their own conflicted motivations.

I’ve heard a number of complaints levied at THE HOUSE OF THE DEVIL and they all boil down to: ‘Yeah, this film enacted this plot twist before.’ That’s not what West is interested in. He wants to make it substantial, to make it something relatable. There’s no better example than the dance sequence from THE HOUSE OF THE DEVIL, featuring THE FIXX’s ‘One Thing Leads to Another’:

It’s a singular scene about how one acts when they feel they aren’t being seen, until they feel that they are not. It has far more depth than any of the films others have said West has ‘ripped off’ and utterly justifies the film’s existence.