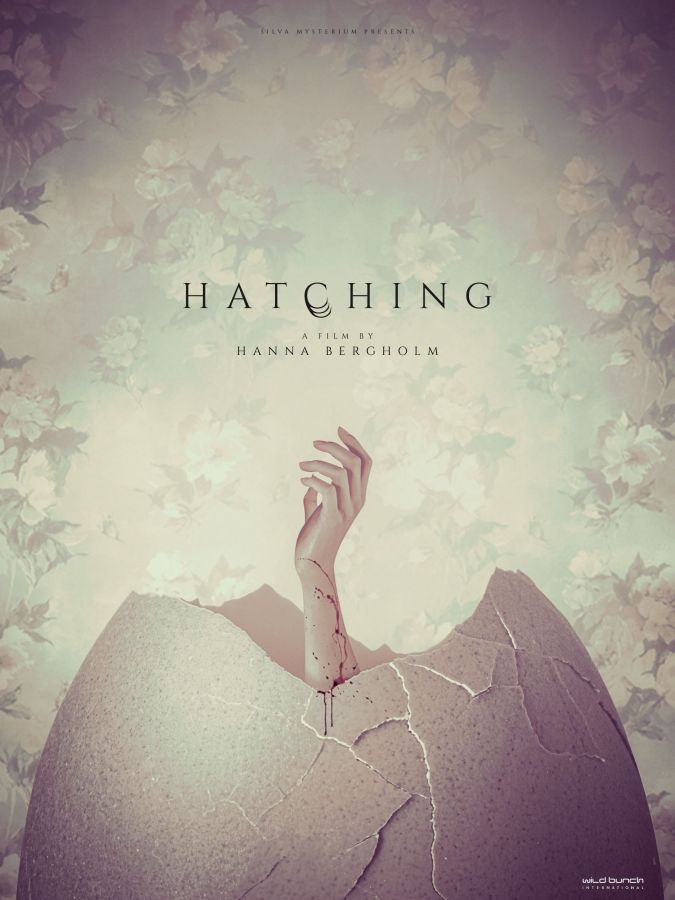 (Hulu/VOD) One of my favorite activities to attend when the world first re-opened in the summer of 2021 was Joe Swanberg’s Secret Screenings at Chicago’s Davis Theater. If you aren’t familiar with Swanberg, he’s perhaps best known for being a mumblecore pioneer — the low-rent indie film genre that emphasized language and small-scale human drama — but he’s also a prolific actor and producer and he loves Chicago, specifically his neighborhood of Lincoln Square, where the Davis is housed.

His secret screenings are exactly what they sound like: you buy a ticket solely knowing you’ll get to watch a film wouldn’t be possible to see otherwise. (I’ve previously written about a few of his prior screenings, including DETENTION). If you can attend, he has one more secret screening at the Davis on April 9th, and the writer/director will be present for a post-film Q&A. (Swanberg knows how to moderate these things, so it’ll be a quality Q&A!)

His first secret screening of 2022 was of Sundance darling HATCHING, a Finnish coming-of-age horror film from director Hanna Bergholm and writer Ilja Rautsi about Tinja (Siiri Solalinna), a gymnast teen with a monstrous social media-obsessed mother (a wicked Sophia Heikkilä), one who would rather break the neck of a raven that literally shatters the trappings of the family home as opposed to letting it free. Tinja later finds the crippled creature, puts it out of its misery, then sees a sole egg from the raven’s nest and decides to tend to it. Matters escalate in a brilliant way that explores puberty and terrible mothers.

Trust me, the less you know about the rest is best, but it’s a thrilling, wild, disgusting, intense ride. It’s a film that would make a great late-night double-feature with GINGER SNAPS.

I’d like to digress a bit from the film though, solely to discuss horror and bodies, as HATCHING — more than any other film I’ve seen in some time — scrutinizes physicality. Horror, perhaps more than any other genre than action, relies on people’s bodies being thrown around, either self-imposed or done by others. As someone who was infatuated with tumbling, bar work, and gymnastics in general as a youth, you’re repeatedly told to trust yourself, to get over your fears, to think of your appendages as tools; you specifically toss yourself around like an object for the amusement — or bemusement — of others. I look back and am shocked at the acts I put my body through, for no goddamn good reason apart from the fact that it felt good and it was expected.

I can’t imagine putting myself through those routines now as I’m too old and creaky, but I do miss it. That feeling is much what horror films capture and encapsulate: the thrill of youthfully putting yourself in perilous situations, of exploiting the belief of immortality of the young which is, at least in most horror films, often then cut short; victims of hubris, of launching themselves too high towards the sky and failing to stick the landing.

(As usual, including a trailer, but probably best to stay away if you have any interest in the film.)